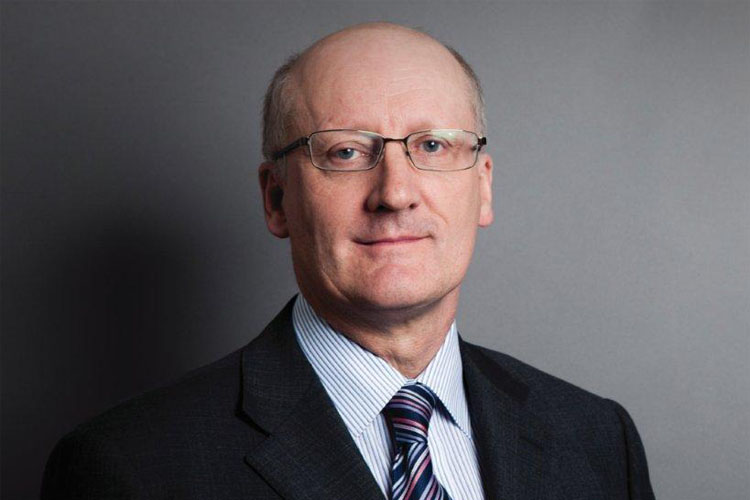 After nine years at the head of the North West based mutual society, Geoffrey Spencer has decided to retire from his position as Chief Executive Officer of Shepherds Friendly.

In response to Geoffrey’s announcement the Society’s board are pleased to announce his replacement as Ann-Marie O’Dea, the Managing Director of the Shepherds Friendly subsidiary, Financial Advice Network Ltd.

During his time at the Society, Geoffrey has enabled the Society to grow into a well respected modern mutual, whilst managing to retain its original ethos and building a strong foundation that the Society still stands on today.

Geoffrey has successfully maintained the Society’s position throughout one of the most challenging economic periods in history, and modernised the company beyond recognition. Under his leadership, Shepherds Friendly has developed into a multi-million pound operation, which now looks after 83,000 members.

Prior to commencing his position as CEO at Shepherds Friendly, Geoffrey gained a wealth of experience in senior positions at Legal and General and Royal and Sun Alliance Group.

Geoffrey has been a popular and well-liked CEO during his time at the Society, and will be missed by the staff team and the Society’s members.

“My time at Shepherds Friendly has been the most stimulating period of my career and the support I received from the staff and the board as we developed the business into a modern mutual was immense. The transformation could not have been completed without this unswerving support”.

Ann-Marie O’Dea, who took over the role of CEO in early January, is looking forward to continuing what Geoffrey started.

Ann-Marie joined the Society in 2006 and was successfully promoted to Marketing Director several years later.  Shortly after taking up the director position she was invited to join the Society’s board in 2011, taking a key role in revising its distribution strategy. In 2013 Ann-Marie was made Managing Director of the Society’s wholly owned subsidiary, Financial Advice Network Limited, before being appointed in January 2015 as the Shepherds Friendly Group Chief Executive.

Using her extensive knowledge of marketing, communications and design, Ann-Marie has supported the development of Shepherds Friendly and overseen the substantial growth of its subsidiaries.

As a Society we are excited to welcome Ann-Marie as CEO, and believe she will be able to bring fresh ideas to the business and we look forward to where Shepherds Friendly and its subsidiaries may be in the coming years.