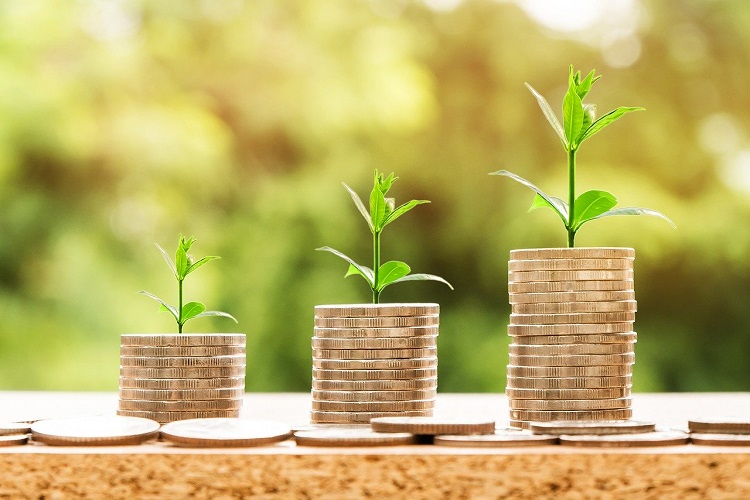 The brand-new tax year officially began on Monday 6th April 2020, and with it comes renewed tax-free ISA allowances for savers throughout Britain.

Adult allowances saw a spike in 2017 but have remained steady at £20,000 for the past few years. In the most recent Budget announcement, the Chancellor informed the public that this figure would remain unchanged for the 2020/21 tax year.

However, the Junior ISA allowance has been given a significant boost; climbing to £9,000 from £4,638. This increased allowance also applies to children with Child Trust Funds.

The Government’s Budget document offers some explanation for the substantial increase:

“By saving towards their future, families can give children a significant financial asset when they reach adulthood – helping them into further education, training, or work.”

“This increase to the Junior ISA allowance will be welcomed by a lot of parents. Many choose to save in a Junior ISA in order to kickstart their children’s futures and the new limit will offer more flexibility for them to do so.

“It will also allow grandparents and other family members to contribute more, should they so wish. University, a new car, a first home or travelling are often costly, so starting to save regularly helps families to plan ahead.”

What is an ISA allowance?

An ISA allowance is the maximum amount an individual can save tax-free in an ISA, throughout any given tax year. There is one set limit for adults and a separate, lower limit for junior savers. Although the ISA limit has remained frozen for the past few years, allowances may vary slightly from year to year following review by the Government. Any changes are usually made in line with inflation.

Whether you have just one ISA or multiple accounts, this allowance remains the same and mustn’t be exceeded. You are also unable to carry over any of your allowance into the new tax year, so it’s wise so try and make the most of it, if you can.