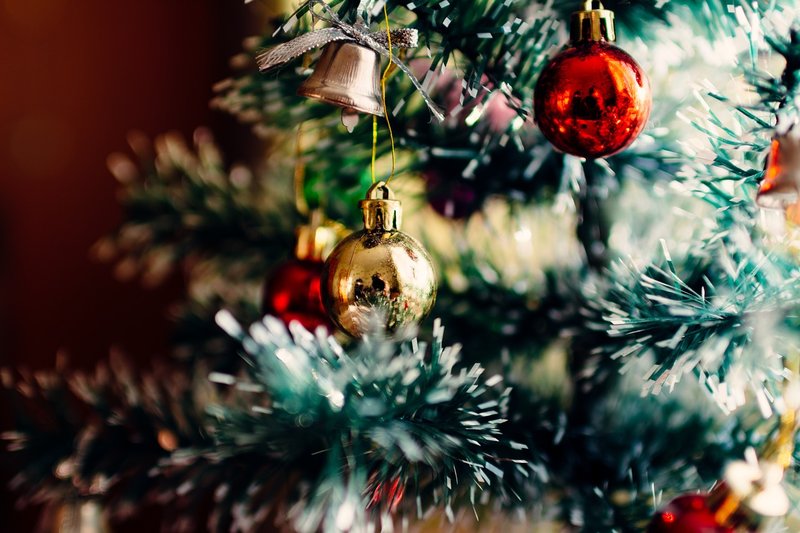 Once upon a time  on a snowy, cold, crisp Christmas day, almost 200 years ago,  a group of men congregated together by the roaring open fire at their local tavern and created what we know today as, the Shepherds Friendly Society.

How it all began…

The living conditions in the 1800’s, when the Society began, were very different from the kind of lives that most of us live today. Burning coal produced copious amounts of smoke, which lead to terrible pollution.  Large numbers of people moved to cities from the countryside looking for work.  Housing was scarce, gutters were filled with litter, the streets were covered in horse manure, and human waste was discharged directly into the sewers, which flowed straight into rivers. Many houses were built very close together, so they had little light or fresh air in them, and there was little access to fresh water. Typhus, typhoid, tuberculosis and cholera all existed in the cities of England. People had little or no access to medical care, and many had to simply go without.

It was not uncommon 200 years ago for communities to come together and help each other when widows, or orphans were bereaved or a father or husband was laid low by sickness.  The topic of how to help further in these situations and lessen the burden on the already poor communities became a subject of great interest between twelve men, who had witnessed the grievous suffering of the poor, and had great sympathy for them.

The beginning of the Shepherds Friendly Society

A group of men, also known as the “twelve men from Ashton”, decided to set up a “sick and burial” club for people who may not have been able to support themselves or their family, if the main breadwinner became sick or passed away.

These men believed in the principle of self help- “a clubbing together of regular tributes from their resources for the purpose of mutual help”, the very early beginnings of insurance.

“Our turn may come any day. We may be sick and out of work. Let us, then, be prepared to hold each other up, and not be dependant on the charity of those who often can not help us if they would, or may be to poor to give sufficient for the need in an emergency.”

So the “sick and burial” idea was spread amongst the community, and the twelve tried to persuade as many working people as they could to think of the possibility of a rainy day, and provide for it.

On Christmas day 1826, snow was falling and the cold air nipped the faces of those who ventured out. Men, women and children were wrapped up to their ears when they left their homes to worship in their churches, and as the day came to a close, the founders of Shepherds Friendly braved the elements on their way to their first meeting in the Friendship Inn in a suburb of Ashton, just outside Manchester.  As they settled into the comfort of the warm room, they prepared to discuss the business at hand.

So that meeting held the decision to create a society, to help look after people in their communities who could not look after themselves. Widowers, orphans and the sick would be protected from extreme poverty, and people could be safe in the knowledge that the small amount they pay to this society would protect them, and help their fellow neighbour if they ever fell into times of need.

“That this society, having held its first meeting on Christmas day, 1826, for the purpose of proclaiming glad tidings to future generations, it is resolved that it shall henceforth be entitled “The Loyal Order of Ancient Shepherds”.

“We, being residents of Ashton-under-Lyne and its vicinity, do for the benefit of ourselves and all of whom may become members of the same name, unanimously agree to form and establish a society, the intended object of which is to relieve the sick, bury the dead, and assist each other in cases of all unavoidable distress, so far as in our power lies, and for the promotion of peace and goodwill towards the human race”.

Shepherds Friendly still continues to provide the same ethos that was created by its founders, back on Christmas day in 1826.  We still look out for our members the way our founders did, and we make sure that the society runs in the interest of its members by putting them at the heart of everything that we do.  With our core values of trust, mutual benefit and ownership, we believe this is the best way of providing maximum benefit to our customers.

Sadly, the Friendship Inn in Ashton is no longer with us; however the story and society that was created there still lives on in everything that the society does today.

We would like to wish all our members a very happy Christmas and New Year.