Summary of the Autumn Budget 2018 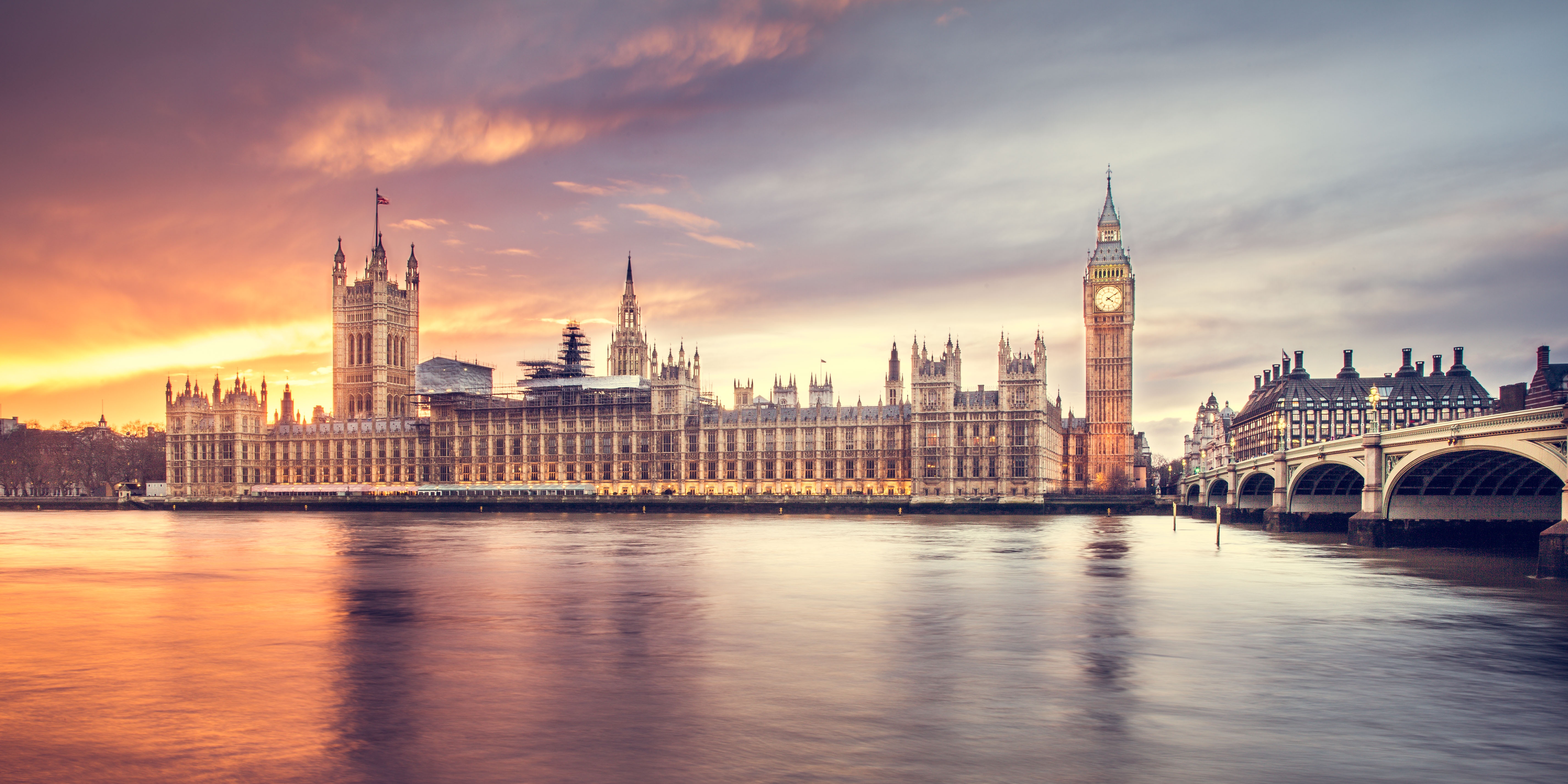 On Monday 29th October 2018, Philip Hammond delivered the Budget 2018, his third one as chancellor. His 72-minute speech started with him highlighting the hard work done by British people is paying off, heralding an end to the era of austerity.

Below are some of the key points that were brought to light at the Budget 2018.

The chancellor announced an additional £500 million for government departments, in preparation of Brexit. This extra amount is on top of the £2.2 billion that had previously been declared, and the £1.5 billion increase declared at the spring statement.

A commemorative 50 pence coin to mark the UK’s departure from the EU, with the wording “Peace, prosperity and friendship with all nations”, was also announced.

Allowance for the Individual Savings Account (ISA) will remain at £20,000, but will increase for Junior ISA’s in line with CPI inflation to £4,368 and the same limit will apply to Child Trust Funds (CTFs).

An extra £400 million “bonus” was announced for schools, for the upcoming financial year. This would result in an additional £10,000 per primary school and £50,000 per secondary school, on average. Mr Hammond also said that ten University Enterprise Zones were going to receive funding.

There was also a promise of £700 million extra for councils to use to help care for the elderly and those with disabilities, and £10 million for the air ambulance.

Philip Hammond also announced a new digital services tax of 2% on UK revenues of big technology companies, from April 2020, which will likely be implemented for companies such as Amazon, Netflix, Google, Facebook etc.

The chancellor also said that for all companies with a rateable value of £51,000 or less the government will cut their business rates bill by one third. There was also promise of provisions of £675 million to create a “future high streets fund” for councils to access to redevelop their high streets.

In the Budget 2018 it was also mentioned that the government will make available a further £500 million for their infrastructure fund, which is currently standing at £5.5 billion. This will unlock 650,000 homes.

These are some of the main highlights from the Budget 2018. If you are interested in taking a more in-depth look at the proceedings you can visit the government’s website, where the full budget is available for you to read.