10 essential places to visit in the UK 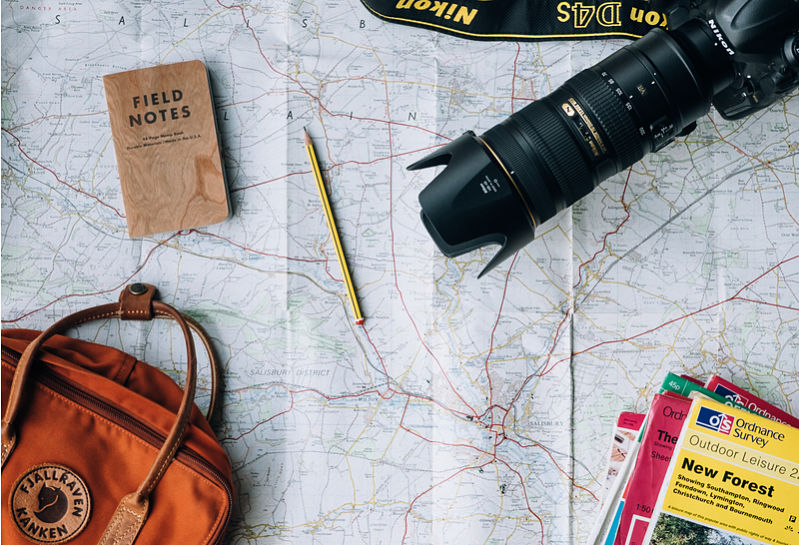 Holidays in the UK are booming. The latest figures from Visit Britain show that 2.85 million people visited the UK from abroad in a record-breaking January, with £1.5 billion spent – a 15% increase on the previous year.

Holiday visits to the UK are up 19 per cent – and that’s without the increasing numbers of Brits who are choosing to holiday in the UK rather than heading abroad.

The UK has thousands of amazing places for you to visit, and so we’ve put together a list of 10 essential places to visit in the UK.

The UK boasts more than 7,500 miles of coastline. While there are beautiful stretches of coast from Cornwall to Scotland, the ragged and the stunning Northumberland coast takes your breath away.

Visit Bamburgh and see the majestic castle which overlooks the beach where much of Michael Fassbender’s Macbeth movie was filmed. Head across the causeway to the Holy Island of Lindisfarne and explore history dating back to the 6th century. Or explore the towns and villages along the coast, from Berwick-upon-Tweed to Seahouses.

One of England’s prettiest cities, the walled city of York has something for everyone.

York Minster is considered to be one of the finest cathedrals in Europe and you can enjoy the Gothic nave, chapter house and the huge Five Sisters Window. Take a walk around the narrow Shambles shopping streets or find out about the most famous names in chocolate at York’s Chocolate Story.

Featuring loads of information, interactive displays, and some stunning gardens, you can also visit the largest indoor rainforest in the world.

4. The Natural History and Science Museums

Two of the UK’s finest museums sit adjacent to one another in the London borough of Kensington – and both are free to enter.

The Natural History Museum is the home of life and earth science exhibits with over 70 million items in its catalogue. It’s easy to spend a whole day lost in exhibits related to mineralogy, zoology and palaeontology.

The Science Museum is packed full of interactive displays charting technological progress through the ages. See some stunning films at the huge IMAX cinema, sit in a flight simulator or simply explore five floors of amazing exhibits.

If you’ve finished exploring all things Shakespeare in nearby Stratford-upon-Avon, a day at Warwick Castle offers something for the whole family.

Explore over a thousand years of history, including battlements, towers, interactive attractions and the Great Hall. You can also enjoy a range of daily shows including a ‘birds of prey’ show and bowman and trebuchet demonstrations.

One of the UK’s most iconic cities, Edinburgh offers loads to do all year around.

As well as the annual Fringe Festival which takes place every August, Edinburgh also boasts a range of other festivals celebrating everything from books and film to science and music.

Overlooking the city, Edinburgh Castle is one of Scotland’s most visited tourist attractions, while the National Museum of Scotland explores the diversity of the natural world, art and design, science and technology and Scottish history, all in one amazing building.

Or, for something different, head to the Camera Obscura and World of Illusions for a fun and interactive day out suitable for the whole family.

One of the most iconic creations in the world, Stonehenge is the best-known prehistoric monument in Europe.

Explore the ancient landscape on foot and step inside the Neolithic Houses to discover the tools and objects of prehistoric life. There’s also an impressive exhibition and visitor centre that features 250 ancient objects.

8. The Isle of Wight

Just a 45 minute ferry ride from the South Coast, the Isle of Wight has a huge choice of attractions for all the family.

If you like the outdoors then the Needles is a must-see, and with forests, beaches and ‘dinosaur’ trails to explore, there’s plenty to do. Family attractions include Robin Hill Country Park and Amazon World, while you can explore the history of the island at Carisbrooke Castle and Queen Victoria’s residence, Osborne House.

The Lake District is England’s largest national park and contains both its tallest peak – Scafell Pike – and twelve of its largest lakes.

As well as hiking and taking a boat out onto the water there are plenty of other attractions. Explore the lovely villages of Ambleside and Windermere, take your children to the World of Beatrix Potter attraction in Bowness-on-Windermere, or hire a bicycle and spend a day exploring the beautiful countryside.

Located on the north coast of Northern Ireland, the Giant’s Causeway is an area of around 40,000 basalt columns, formed as the result of an ancient volcanic eruption.

A national nature reserve and one of the UK’s UNESCO World Heritage sites, the Causeway was named as the fourth greatest natural wonder in the UK by readers of the Radio Times in 2005.

You can visit the multimillion pound Visitor’s Centre, descend the Shepherd’s Steps and see natural wonders including the Giant’s Boot and Wishing Chair.