Apprenticeship vs university: Which is right for you? 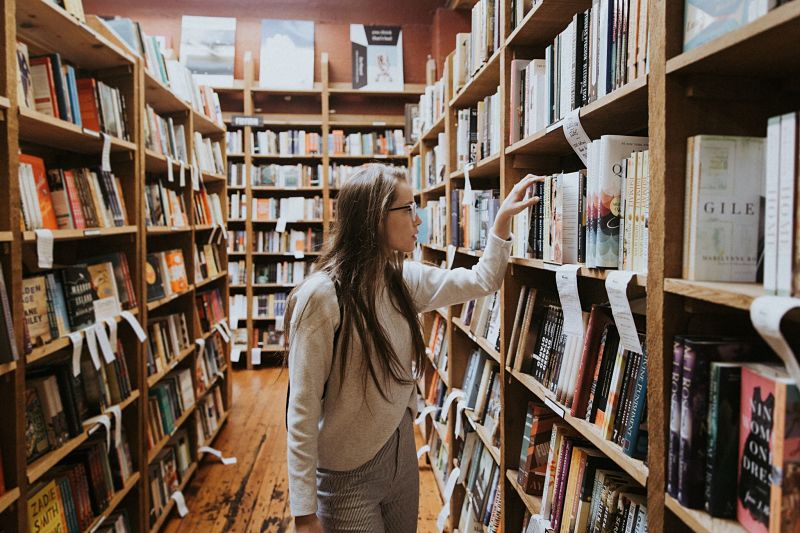 Young people today face an interesting conundrum regarding their future career and educational prospects: apprenticeship or degree? The problem is that your parents’ generation didn’t face the same choice. If you got the grades, university was just something you did. It didn’t leave you with a lifetime of debt.

Since your parents’ generation, there have been seismic shifts to how further education and starting a career is structured. You can now choose between valuable modern apprenticeships and a traditional university degree. Without the advice of parents who have ‘been there and done that’ how do you know which is right for you?

The most important thing is that you take the time, now, to think through your options. Whilst it is possible to change your mind in the future, it’s better to work through the different choices in advance. Let’s take a look at the good, the bad, and the ugly about university degrees versus apprenticeships.

The stats and the facts

In 2015-16 (the most recent data available), there were 1.7 million full-time undergraduates in the UK. Graduates are also known to earn, on average, £9,500 per annum more than non-graduates. Furthermore, the National Student Survey 2017 states that 84% of university students are satisfied with their course of study.

The statistics on contemporary apprenticeships are a little more difficult to get a clear picture on. They are still relatively new, and there have been changes to the payments required by employers causing a fall in the number of apprenticeships being started. However, there were 491,300 apprenticeships started in the 2016-2017 academic year.

Apprenticeships and undergraduate degrees can ultimately end up with an equal footing qualification. Apprenticeships range from foundation level up to Masters.

Each option has different pros and cons. With university, you get the pick of a far wider range of subjects and courses. You’re not necessarily narrowing down your career choices either. You pay for university.

With an apprenticeship, you gain hands-on work experience which you simply don’t get to the same level during a degree, whilst also earning some money and not having to pay tuition fees.

The differences between apprenticeships and university

Apprenticeships have also got government backing in a way that current news headlines leave you believing universities don’t have. For example, the document ‘English Apprenticeships: Our 2020 Vision’ asserts the government’s pledge to create an additional 3 million apprenticeships by 2020.

Then there is the difference between a vocational programme (an apprenticeship) which teaches you the skills needed for the job, compared to a largely theory-based learning approach. However, this does mean that an apprenticeship is setting you firmly on a career path, whereas a university degree could be more transferable.

If you’re confident in the career you want then an apprenticeship can be a cost-effective way of achieving your goal. This is particularly true for practical type roles.

So you may need to look at some other factors to help you make a decision.

The cost of apprenticeships vs. university

At this point a huge consideration is money. There is a gulf between university and apprenticeship costs to the individual. On an apprenticeship programme, you won’t be parting with any cash. The government and your employer are responsible for this.

University degrees, on the other hand, can cost you up to £9,250 per year in fees. You typically take out loans to pay this. The result is that you graduate in debt, possibly in excess of £50,000. However, it’s worth bearing in mind that you won’t be paying this back until you’re earning over £21,000 per annum.

Which begs the question – which route will give you the best long-term prospects? Well again, this is an individual matter. However, with an apprenticeship, you’ll be earning as you go. £3.70 per hour at current rates, minimum (your employer may pay more).

Following graduation or completion of your apprenticeship, the comparison becomes a little harder. Apprenticeships, in their modern form, haven’t been around long enough to truly compare.

It’s also important to consider what employers think of employees coming into their business from the two different routes. Employers generally get different benefits from each. An apprenticeship allows an employer to shape their apprentice, as well as having an employee who has a well-developed work ethic. Graduates are more likely to be valued for more transferable skills.

How to make your decision

So it’s not a straightforward decision. However, there are some additional ways to narrow down your choice. Firstly, are you set on a career path? If so, look at future employers and see what they look for in their recruits? Do they have a preference, or do they offer apprenticeships?

Also, ask yourself if you are able to achieve a Russell Group degree. The answer to this will help you to establish the monetary worth of each option.

The reality is that neither an apprenticeship nor university are inherently better than the other is. It depends on you, your goals, your aptitudes, and your learning style. It also depends on how you want to manage your finances both now and in the future.

Just remember, if you do opt for an apprenticeship don’t worry that you’re closing the door to a degree. You’re not. You can go on to further study either through a university or a higher level apprenticeship.