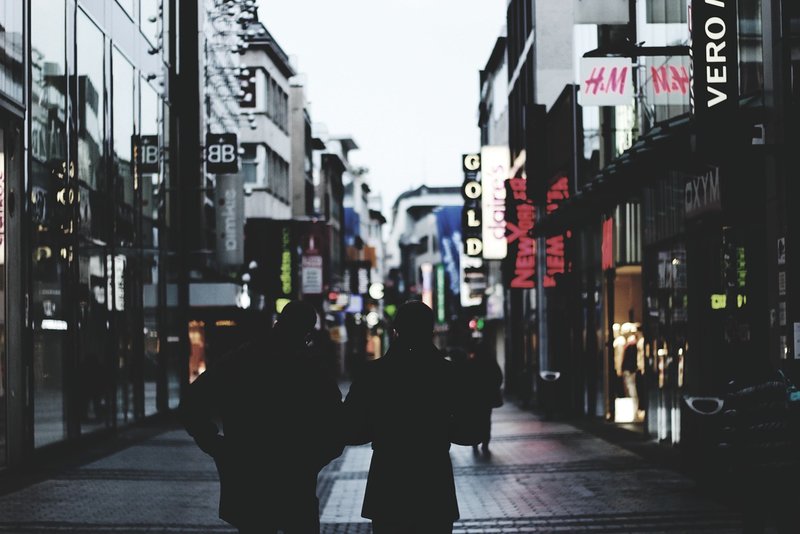 Black Friday, a day of discounts, havoc and chaos, is due to sweep across the nation on Friday 25th November but where did this day come from, and do we really gain anything from it?

What is Black Friday?

Black Friday is an American tradition that takes place on the Friday after Thanks Giving and sees well known supermarkets and department stores heavily discount popular items, such as electrical items, clothes, handbags and cosmetics.

When did Black Friday begin?

The day originated in America and marks the beginning of the Christmas holiday shopping season.  It is believed the name ‘Black Friday’ relates to businesses recording their accounts in black and red ink; black being in profit.

When did it start in the UK?

Up until 2010 the only experience the UK had had of Black Friday was the news stories and television images of shoppers fighting to gain entry into well known department stores.  The nearest understanding we had of this phenomenon was Boxing Day sales.  Amazon was the first UK retailer to start offering Black Friday deals to customers and over the past few years other retailers have joined in.

In 2015 the Black Friday event hit the news headlines for all the wrong reasons, when well known supermarkets and department stores witnessed scenes of utter chaos as hoards of shoppers clambered over each other to grab discounted items.  In some cases the emergency services were called and some stores had to close.

It is estimated that £810 million has been spent on Black Friday since 2014.

How can I take part in Black Friday?

With the online shopping revolution and the rise of multinational retailers taking part is relatively easy.  Many online deals will start at midnight on Thursday 24th November with some retailers choosing to open their doors at that time too.  Some stores will also open earlier than normal but it’s worth checking before heading out.

Will I really grab a bargain?

In short the answer is yes you will; however it’s worth bearing in mind that you might not get what you actually want as there is an opinion that retailers’ only offer discounts on products that they want to get rid of quickly.  Remember just because an item is discounted doesn’t necessarily mean it’s a bargain.

But it’s not just about Black Friday?

Many retailers have reported that the introduction of Black Friday has revolutionised the Christmas shopping period by bringing our spending forward and driving others to make purchases online via their tablets and mobile phones.

It doesn’t stop there either. Cyber Monday, which takes place the Monday after Black Friday, aims to persuade shoppers to make their purchases online.  Other retailers also continue their Black Friday offers up to a week after the event.

Although supermarket giant Asda announced this week that they have decided to opt out of the shopping event due to controversies last year, the headlines read that this year’s event is set to break all records.  It looks like Black Friday is here to stay.