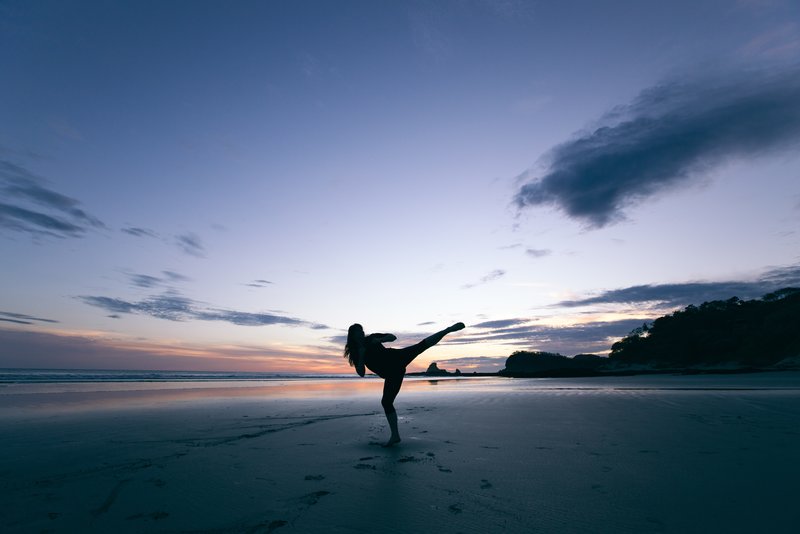 A small growth in the income protection market has positive signs for the wider welfare system.

Last year the income protection market showed its first increase since 2007. It’s good news for insurers but it could also be good news for the welfare market as a whole, especially healthcare.

Studies suggest people could be closer to the poverty line than they imagine. A recent report from Legal and General, entitled Deadline to Breadline found that the majority of families would run out of money just 29 days after a sudden stop to income. For working age families that figure reduces to just 14 days.

The UK spends huge amount on welfare. Figures from gov.uk suggest Taxpayers fund around £13bn a year on healthcare related sickness benefits, around £2bn a year on healthcare, sick pay and associated costs with people missing out on around £9million in potential lost income. Around 300,000 people fall out of work and into the benefits system because of a health-related issue.

These are all figures that income protection could help to reduce and the market is beginning to move in the right direction. OAC figures suggested sales of income protection policies increased by 10.7% – positive news indeed but just a fraction of the potential market. As things stand, only 8% of the population uses income protection products with a possible market of more than 25 million. According to IPTF the current coverage of this market is only 20%.

Progress has been made thanks to several factors.

Several initiatives have been launched aimed at driving up the awareness about income protection policies such as the Association of British Insurers work with the Money Advice Service and the 7 Families Campaign. This is a program dedicated to raising awareness of the financial impacts of sudden illness.

The campaign promoted the need for income protection insurance through the story of Graham Snell, an advanced health and wellbeing practitioner who was unable to work after suffering a double stroke. After his employer’s sick pay expired he was left facing financial meltdown until the campaign stepped in to offer him £1,500 a month for a year, however they used his story to highlight the need for income protection insurance.

Awareness is beginning to grow. In 2013 a survey found that most UK workers were unaware of their income protection options. Research by the Think Tank Demos found that 51% of workers mistakenly assumed employers would provide full sick pay for six months after suffering a severe illness. A further 23% admitted they had no safety net in place if they were unable to work.

That is beginning to change, thanks in part to initiatives such as those from the 7 Families campaign. Financial advisers are starting to understand these policies more and recommend them to clients. Pension auto enrolment may also have had an impact. The government is pressing ahead with a roll out, which is seeing more people taken into the pension system, and as they do they are taking on additional extras such as health insurance and income protection. It at least prompts workers to take a closer look at their financial positions and understand how income protection can help them.

It is unclear if the increase of recent times represents a temporary uptick in the market or if this is part of a progressive trend. However, if it can continue to grow and impact a sizeable proportion of its potential market, the impact could be significant.

Figures based on work completed by Zurich in 2014 and extrapolated across the working population suggest growth of income protection could inject the following savings:

A report in 2012 also estimated the NHS could potentially save up to £1bn if GPs encouraged more people to make use of their private insurance studies. The report was commissioned by a private hospital which naturally has an interest in encouraging more people to go private, and was supported by health insurers – who also have a vested interest in expanding their client base. Even so, the findings made for a useful insight into the potential savings. Around a third of patients treated on the NHS were privately insured. Had they been treated privately, through their insurance policies, they could have saved the NHS crucial funds.

There are, therefore, considerable savings to be made. The focus now must be on how this could be achieved.

There are several clear options for discussion.

Further study of specific details would also help. Analysis of the extent to which the NHS directly benefits from reduced payments on welfare, can help improve the cost versus reward assessment. In other words, how much would an increase in spending return in reduced welfare pay-outs?

What we need to know

‘If the nation fails to get serious about prevention then recent progress in healthy life expectancies will stall, health inequalities will widen, and our ability to fund beneficial new treatments will be crowded-out by the need to spend billions of pounds on wholly avoidable illness.’

Collaboration between the private and public sector can also play a role. The private healthcare sector is keen to play a more proactive role in the healthcare system. For example, additional capacity within independent hospitals can reduce waiting times, partnerships can drive innovation and save money.

This article has already demonstrated how much health and income protection can save the welfare state. With the NHS facing a deficit of £10bn by 2020, according to a report from the Chartered Institute of Public Finance and Accountancy, any measures which can save money will be very welcome. Moving to the future much more work needs to be done to work out how the private sector can better work with the NHS.