Home » Resource Centre » Learn » Should you save..

Should you save for the future or live for today? 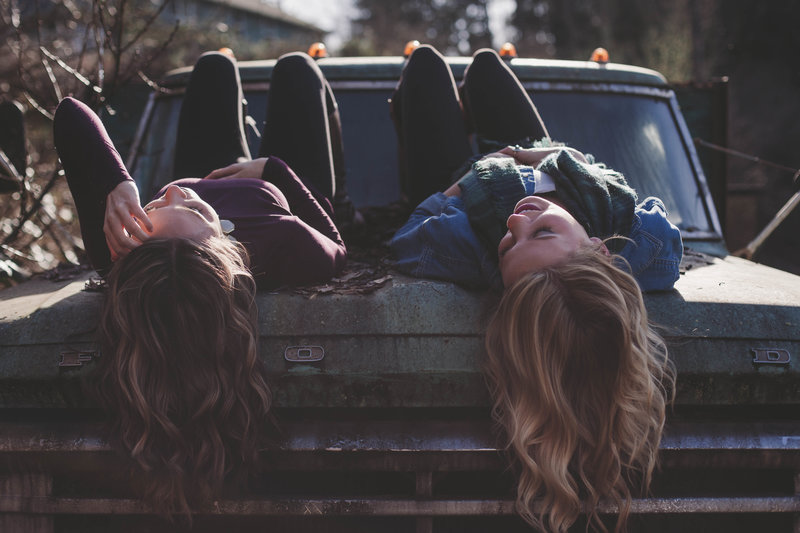 It is one of the biggest financial questions: should you save your money for the future or spend it now? In our guide, we look at the pros and cons of saving for the future and living for today.

Why you should save for the future

Failing to save properly can lead to a range of problems in both the short term and the long term.

If you suddenly weren’t earning, for how long could you cope? One in three families say they couldn’t pay their mortgage or rent for more than a month if they lost their job, and so having a ‘rainy day’ fund is essential.

Ensuring that you have an emergency fund available – typically enough money to cover you for 6 months – is a vital part of financial planning. Not only does can it help you to pay your bills if you lose your job, but having an emergency fund also helps you to cover unexpected expenses, such as repairs to your car, replacing your boiler or buying a new washing machine.

Saving up can also help you to avoid going into debt. By saving up a lump sum, you can pay for your holiday, wedding or car without reverting to borrowing. Borrowing on a loan or credit card generally costs you more (as you pay interest) while having debt can leave you with financial problems if you suddenly find yourself in a position where you can’t pay.

Of those people who sought financial advice in 2016, four in five of them were not saving enough for their future.

For those who don’t currently have a mortgage, and plan on having one in the future, it is important to think about how you’ll fund one, and what future house prices might look like. Read our guide on how to save money for a house.

Nigel Green, chief executive of independent financial advisors deVere Group, described the figures as ‘very worrying indeed’. He said: “Eight out of 10 of all the new clients we took on as a firm last year were not saving enough in order to be able to have a comparable lifestyle in retirement.

“Too many people have a ‘live for today’ attitude, but what happens when ‘tomorrow’ does come and you want to retire? The ‘head in the sand’ mentality when it comes to saving for retirement is very concerning.”

It is a good idea to think about how you’ll live when you are no longer earning. You may need to sacrifice some spending now in order that you can live the lifestyle you want when you are older.

3 reasons you should live for today

Research from Investec Wealth & Investment in 2016 found that a significant number of younger people – particularly those under the age of 35 – preferred to ‘live for today’ rather than saving for the future.

The research revealed that over a third of under-35s (37 per cent) preferred to enjoy themselves now rather than save. Even some older people also liked to ‘live in the moment’ with a fifth of those aged 55 and over saying they would rather spend now than save.

So why do people have the ‘live for today’ attitude? Here are three common assumptions.

If you’re looking to save a deposit in order to get onto the housing ladder, you’re facing a tougher battle than ever.

2016 figures from Halifax showed that the average deposit for a first-time buyer has risen from £17,499 in 2007 to £32,927, meaning that it can take years for first time buyers to be able to save up enough to get onto the property ladder. What’s the point in trying to save when the amount you need is so out of reach?

The Investec Wealth survey certainly reinforced this, with almost two in five under-35s blaming the difficulty in saving for a deposit as the reason they preferred to spend now.

Chris Aitken, head of financial planning at Investec Wealth & Investment, said: “Given how much is required for a deposit, it’s easy to understand why so many Millennials don’t see the point of saving for one. There’s a danger that this mindset becomes fixed for life.”

However, whilst saving for a deposit can seem daunting, there are schemes to help you. Initiatives such as the government’s ‘Help to Buy’ scheme are designed to give you a boost if you’re looking to get onto the property ladder, by offering the chance for you to raise a deposit as low as just 5%.

Younger people now have access to loans and credit for anything from university fees to cars, and so many have grown up in an environment where debt is perfectly normal.

A quarter of under-35s (27 per cent) say that they prefer to spend now because they can’t see any point in spending while they are already in debt while a fifth say that they don’t think they will ever be debt-free.

Mr Aitken added: “The culture of thrift has declined in recent years among young people because they have become more reliant on debt to finance their lifestyles. University fees mean debt is part-and-parcel of many young peoples’ lives long before they contemplate taking on a mortgage.”

However, credit can cause its own problems. Research in 2016 found that more than 8 million households in the UK have ‘problem debt’ and running up loans and credit card debts can mean:

One of the common arguments against saving is that there is no point in putting money away when interest rates are so low.

Moneyfacts analysis in late 2016 showed that the average easy access savings interest rate is now less than 0.5 per cent while cash ISAs typically pay below 1 per cent.

However, other types of investments may offer you better returns. For example, our Stocks and Shares ISA has paid a 3% bonus every year since its launch, although this past performance does not guarantee future returns.  The Barclays Equity Gilt Study 2015 highlights how investing historically produces higher returns than cash over the long term.

So what do you think? Should you save your money for the future or spend it now? Let us know in our poll below: