Saving for retirement: Why start early? 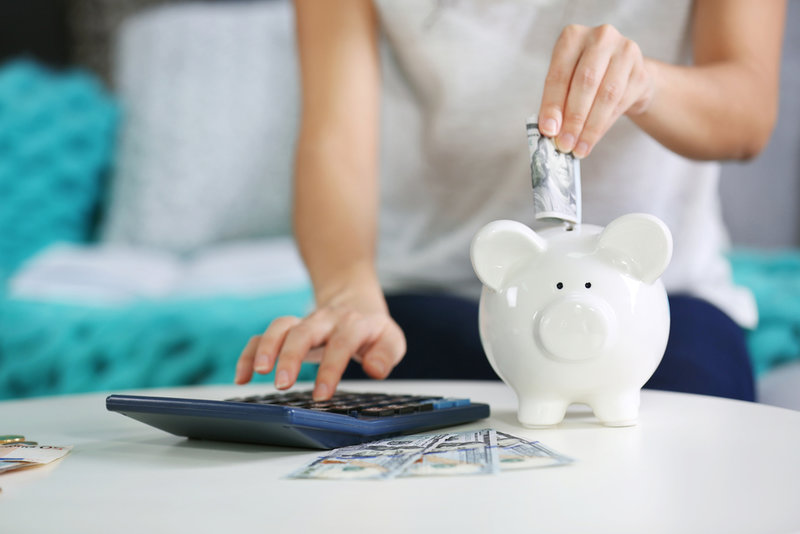 Start saving for retirement by adding into your pension as early as possible and you’ll notice a world of difference.

For most people in their 20s and 30s there is a host of immediate financial priorities that demand putting money aside in savings; student debts, house deposit, wedding, new car, holidays and more. With this in mind, it’s not difficult to see why many will find it hard to look all those years ahead to their retirement and the need to start saving for a pension as early as possible.

Yet most financial advisors will highlight the fact that starting to save for a pension really should be one of the first items on everyone’s savings agenda and that starting as early as possible will undoubtedly pay dividends in the long run. Particularly if you want to look forward to the size of pension that will allow you to go on enjoying the sort of lifestyle you have.

The first thing to bear in mind is that the first few pounds you save will work the hardest to ensure you have enough money to be comfortable when the time comes to retire. The main reason can be summed up in the term “compound growth”; meaning that, the earlier you start saving, the more you can benefit from the growth earned on your savings and again on the further growth you’ll earn on that.

In addition, pension funds benefit from tax efficient growth and tax relief on the premium means that the amount invested is higher than the figure you actually pay in. For example, if you are a basic rate tax payer and contributed £80.00 per month, the actual amount invested on your behalf would be £100.00.

Besides the benefit of this compounding or accumulating growth, starting early means that even putting a small amount away each month in pension savings lets you build towards a useful lump sum on retirement and avoids the need to invest larger amounts in later life to try and catch up.

Let’s look at a few examples, assuming your target was to achieve a final pension sum of £100,000 for your retirement.

The average salary many young people believe they would need to be earning in order to be able to afford to start making pension contributions is £26,836. Research has indicated that, of those young people who are saving, the average amount being put aside each month is £22. (1)

If contributions continued at this level, this would deliver a pension pot of around £18,000 over 30 years of saving and a considerably higher amount at the end of 40 years assuming 5% per year after all the charges. However, not a huge amount to live on after retirement.

These brief examples indicate clearly that, rather than waiting until later and having to invest increasingly larger amounts, saving a little as early and often as possible will reduce the monthly impact on your income and allow your savings to enjoy the best opportunity to enjoy growth.

Be sure to make the most of the auto-enrolment opportunity

The government has set out to address concerns over workers not saving enough for their retirement by the introduction of the auto enrolment scheme in October 2012.

Under the auto enrolment scheme, a portion of an employee’s pay packet will be automatically diverted to a savings pot for their pension, provided they are aged 22 or over and earning at least £10,000 a year. Eventually, for each £100 a worker pays in, the government will add £25 and their employer will add £75. So, for a £100 personal investment, £200 is paid into a pension, doubling the money.

It is estimated that more than six in 10 workers were signed up to workplace pensions in 2015 as automatic enrolment continued to be rolled out in companies. (3) This was reported to be the highest number of workers saving for their retirement since 1997. If you’re not one of those enrolled as yet, you will be enrolled before the current final deadline of February 2018.

The younger you start saving for retirement, the bigger the advantage you’ll enjoy.

It may well be that if you are under the age of 40 you’ll already have a number of significant demands on your income and, let’s face it retirement does seem a long way away. Yet there’s little doubt that even if you can only start with small contributions to a pension scheme, anything you can afford on a regular basis from a young age will have the opportunity to grow over a significant period of time. Offering you the chance of the sort of final pot that can make a world of difference once the time comes to retire and enjoy the fruits of your labour!