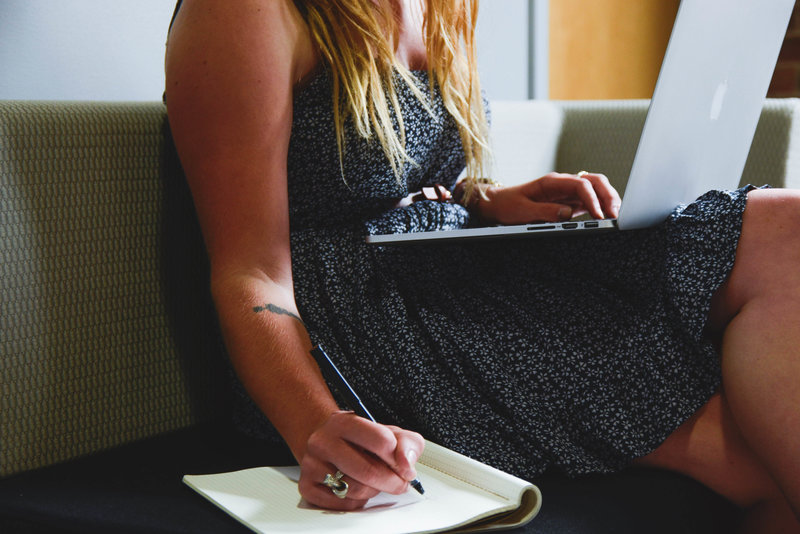 The eighth budget from the Chancellor George Osborne lasted 63 minutes and was filled with an array of technical and knotty financial terms.  To help you understand the pending actions from the 2016 annual budget we’ve pulled together a selection of budget keywords, in the hope it enlightens you on what could happen to your finances over the next twelve months.

OBR stands for the ‘Office for Budget Responsibility’ – a government independent watchdog that is responsible for:

Gross domestic product (GDP) is the monetary value of all the finished goods and services produced by the UK in a specific time period. GDP is usually calculated on an annual basis and includes all private and public consumption, government outlays, investments and exports minus imports that occur during that period. So in effect, GDP is a broad measurement of a nation’s overall economic activity.

Also referred to as “public sector net borrowing” or simply as “borrowing”, this is not the same as the national debt. The deficit is the gap between how much the government spends in a year and how much money it receives. The UK runs one of the largest budget deficits in the industrial world.

The government’s independent forecasters assess how these outgoings and income are likely to progress over the next few years. They predict whether the deficit will grow wider or will narrow, or perhaps be wiped out altogether to leave a surplus.

Budget surpluses have been achieved in only 12 years since 1948.

Workers in the UK aged 16 or over are legally entitled to a national minimum hourly wage of £3.87. The Living wage of £7.20 is higher than the national minimum wage and is a voluntary rate calculated to provide a basic but decent standard of living.

National Insurance (NI) in the United Kingdom is a system of contributions paid by workers and employers towards the cost of certain state benefits. It was initially a contributory system of insurance against illness and unemployment, and later also provided retirement pensions and other benefits

You pay National Insurance if you’re:

These are a form of benefit that is means-tested and paid out to some parents and guardians, under the child tax credits scheme, and to some workers, as working tax credits. Some people qualify for both

A new sugar tax on the soft drinks industry is to be introduced in two years’ time, raising £520m a year, which will be spent on doubling funding for primary school sport in England. The levy is to be calculated on levels of sugar in sweetened drinks produced and imported.

This is paid if the value of an estate left behind when someone dies totals more than £325,000 – the so-called inheritance tax threshold. The rate of inheritance tax is 40% on anything above the threshold. An estate is exempt from inheritance tax if the deceased left everything to their husband, wife or civil partner, who lives permanently in the UK.

From April 2017, a couple will be able to pass a house worth up to £1m to their children or grandchildren – up from the current threshold of £650,000 on which individuals incur a 40% tax rate. Credits may be offered to individuals prepared to downsize, freeing up larger properties.

Capital Gains Tax is a tax you pay on the profit when you sell (or ‘dispose of’) something (an ‘asset’) such as a property that’s increased in value. It is the gain you have made that’s taxed, not the amount of money you receive in total.

Corporation tax is a tax on the taxable profits of limited companies and other organisations such as clubs, societies, associations and other unincorporated entities in the UK. Taxable profits include profits from taxable income (such as trading or investment profits) and capital gains (also known as chargeable gains).